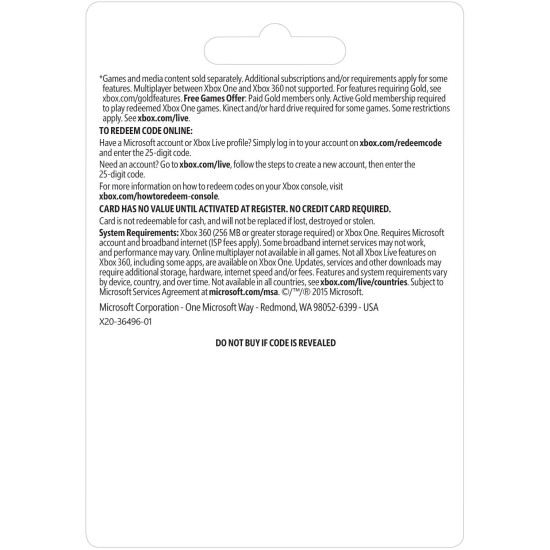 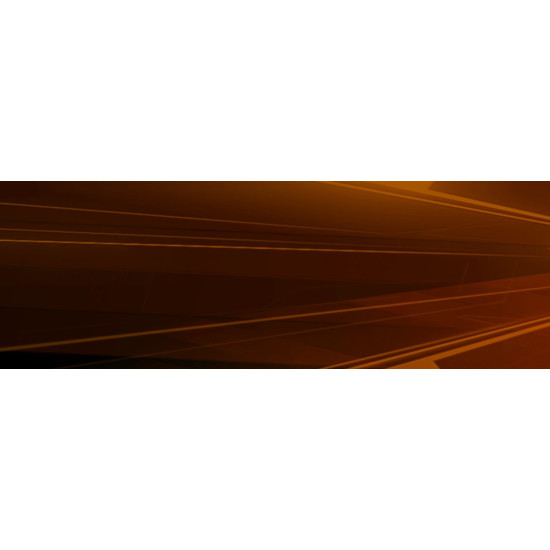 Quickview
$50 Xbox Gift Card - XB1 / XB360 / Windows - Digital Code
950.00LE 970.00LE
Add to Cart Add to Wish List Compare this Product
This product qualifies for free shipping when bundle it.
This product qualify for free shipping inside Cairo and most of States; when buy it with another product and your order value exceed 1500 EGP.
3 Months Xbox Game Pass Membership - XB1 - Digital Code

How to activate your Xbox Game Pass via the Xbox website

Get unlimited access to over 100 Xbox One and Xbox 360 games on Xbox One. For one low price, play highly-anticipated new games like Sea of Thieves, State of Decay 2, and Crackdown 3 the day they’re released, and enjoy a wide variety of games, from recent blockbusters, to critically-acclaimed indie titles. Discover and download titles you’ve always wanted to play or revisit favorites that you’ve been missing. Games are selected for high ratings and fun, and if you love an Xbox One game currently in the existing catalog and want to own it, you can buy it and save up to 20%, plus get 10% off any Xbox One game add-on. With new games added every month, and the option to cancel anytime, Xbox Game Pass is your ticket to endless play. This is a three-month subscription to Xbox Game Pass.

Xbox or Microsoft account required for game activation and installation